I was prompted to write this having read an advert that had been following me around on socials for the last few days, you know the type. The advert in question was called the ‘Artisan Wheel of Cheese’; four to six cheeses all blended with various fruits, and other stuff. It got me thinking, can that actually be artisan?

You see, when it comes to cheese, I hold the term artisan very dearly. I mean, all of our products come from what I consider to be artisan producers based on family-run farms or from independent cheesemakers, and none of their cheeses have pieces of fruit or any other non-milk ingredient in them. So, what actually sets apart the artisans from the non-artisans?

Let's start off with the definition, I’ll save you a Google. Artisan: “A worker in a skilled trade, especially one that involves making things by hand.” Yeah, a pretty, loose definition and usually it is in those loose descriptions where you will find large corporations lurking. Almost everyone likes artisan products because they are always indicative of high quality, and the country has gotten used to high quality being interlinked with the term artisan. Now, can these worlds collide? The quick will say "it's just fruit in the cheese Perry, chill out!" However, I think the question, and the answer for that matter, lies in how the fruit actually gets in there as an ingredient?

Usually, these cheeses are essentially manufactured from giant blocks of cheese which are made using the precision of machines and computers calculating the correct amount of starter culture and the precise amount of rennet to use to get a good set. The mountain of cheese is matured in large vacuum bags, and then comes the addition of the flavours. Let's take a look at how the fruity bits and bobs actually get there. The cheese is grated up and flushed through a pinwheel as the fruit is precisely added. Then the cheese is rounded, and usually wax coated, or vacuum-packed with some bright coloured branding. This whole process can happen over the course of a few months or sometimes less. The result is a short sharp experience and well, there's not much fun going on in the complexity of the cheese, but the flavouring of fruit will become the dominant flavour. This is a generalisation, and I will admit these processes can vary from producer to producer.

Now ask yourself, do you think this is artisan production? I would imagine the majority of you would say no. Then some of you may quickly ask me, “why does it matters?”. Well, it doesn't but it might do in the future. Particularly with the number of trade deals being negotiated and the direct threat to undercutting the price by manipulating the quality aspect of our British food. Is this another attempt at corporations utilising a well-noted and respected term to sell more of their product and for higher profits?

I wouldn’t want you to think I am beating up these cheeses, they do have a place in the market. Firstly, on price, they are pretty much always attainable to any demographic. Then the idea that they may be the pathway to eating more artisan cheese. Perhaps they may be someone’s first steps into the cheese world, or perhaps a youngster might see a cheddar mixed with a fruit they like and beg mum and dad for it? That might be the beginning of their journey to eventually appreciate and become a fan of farmstead cheese. You never know that child might be reading this article right now.

So, to summarise, the term ‘artisan’ isn't protected, so the only way it can become protected is via consumer opinion and choice. We must realise that it's far too easy to put an artisan label on a commercially made product for a couple of pennies than it is for a small family cheese-making farm to invest in top of the range, complex manufacturing equipment, costing millions, in order to make their cheeses more cost viable to the likes of supermarkets.

Essentially, I am saying, “leave the artisan brand alone!”. Do your own thing, you do it well, but let the artisan label be the beacon of the highest quality that our British Isles holds. 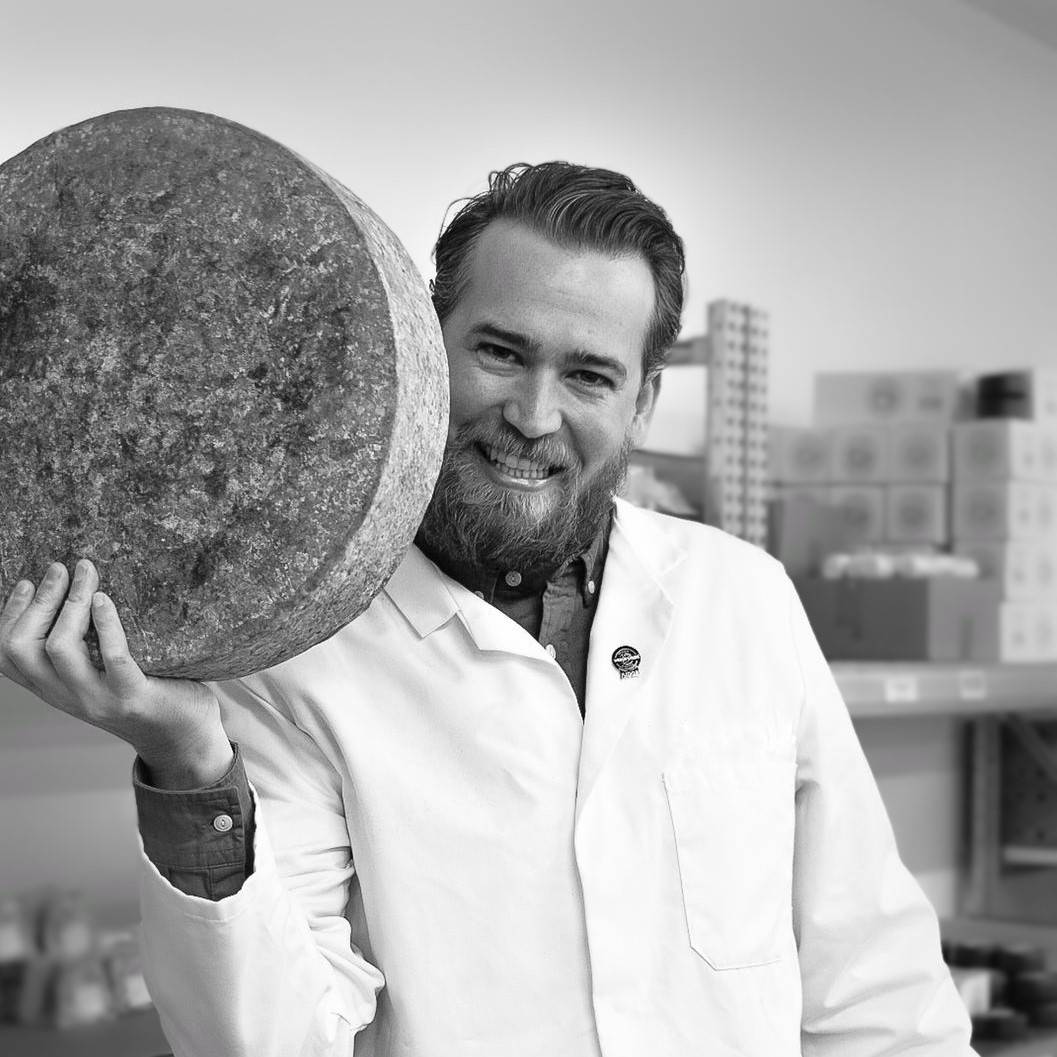